Dr. Elizabeth Coffman, Associate Professor in LUC’s School of  Communications, is directing a film about the life of writer Flannery O’Connor. 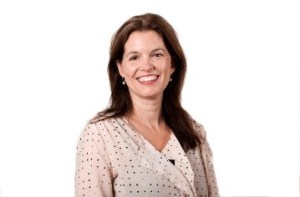 O’Connor, born and raised in the South, is known for her short stories written in the southern gothic style. Issues of race, morality and ethics are a consistent theme through out her work.
O’Connor’s life and writing was also deeply influenced by her Catholic faith. She died at the age of 39 from complication of Lupus.
A local composer, David Singer, has been hired to compose music for the film’s teaser trailer.