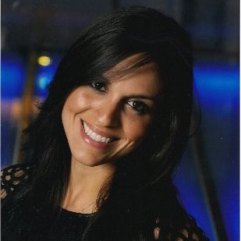 Michelle (Vega) Becerra, 2010 graduate, works as a Creative Producer at Univision— the 5th largest television network in the U.S. and the largest Spanish-language network. She starter at Univision as a producer for their Sports Network, but later moved into producing for the network’s entertainment division,  producing campaigns for Univision’s telenovelas (soap operas).

At the beginning of 2014, Michelle  launched her own event planning and video production company, MDB Concepts. The Miami-based company produces events, videos and photo shoots for charities, corporations, weddings, and more.