A group of Film alumni have joined together to make an exciting feature film, Ginger.

Alumni Melissa Beck-Boratyn (2010) and Jimmy Boratyn (2011) are co-directing the dark comedy based on Melissa’s true story of being diagnosed with breast cancer at only 23 years old.

Melissa, a two-time breast cancer survivor, drew from her experiences with chemotherapy, radiation, and a double mastectomy when writing the film with co-writer Ryan Grundtisch. The Loyola Phoenix’s Madeline Kenney wrote an article, Too Young for Cancer, in the Loyola Phoenix about their story.

The other members of the Loyola community working on this project include Professor Jeff Harder, long-time School of Communication faculty member, who will be the director of photography, and Justin Howe (class of 2014), who will be camera operator. 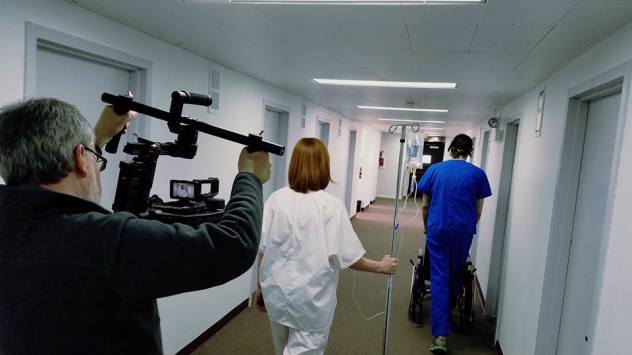 They are scheduled to begin filming in June and currently fundraising for their film via  indiegogo campaign. They are also hosting a night of all women improv at the iO theater as a fundraising event for the film. Donations will go directly to funding locations, permits, transportation, food, props, post-production costs, and actors. 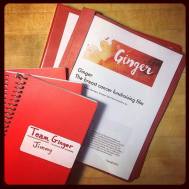 They have set forth a big picture goal to make cancer suck a little less and are excited by the support they’ve received so far from the community.

More information on the project can be learned on their fundraising page or on their Facebook page. They have also produced an informational video about the project, which can be seen below.