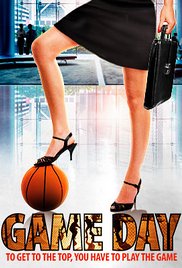 Game Day is about a woman who needs to learn to play basketball well enough to make her company’s all-male team in order to save her job.

Directed by award-winning playwright and filmmaker John Susman, Game Day was filmed in and around Chicago, part of the growing number of independent films, TV shows and web-series produced in the city.

FDM students and faculty have been invited to be among the first to see the film and give Producers Stuart Wolf and John Susman feedback before the film is locked and made public (the screening will be followed by a Q&A). 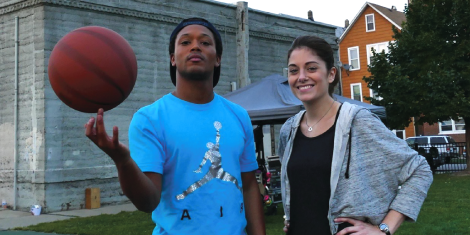 The screening will be held in the Damen Center Cinema, at 7:30 p.m on Tuesday, 4/26. The event is free and open to the public, but seating is limited on a first-come, first-serve basis.