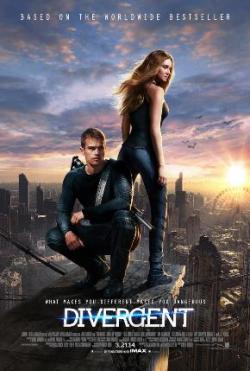 Are you a fan of the hit TV show Empire? What about Shameless, Chicago Fire or Sense8? Did you marvel at the spectacles of the Hollywood blockbusters like Man of Steel or Divergent, and rejoice in the sweetness of the film Southside with You? Know what those all have in common? CHICAGO.

That’s right, 2016 was another banner year for film and TV production in Chicago. The Chicago Sun Times reported that the the state of Illinois worked with 345 television, commercial and film projects and those projects generated nearly 13,400 job hires during 2016. Most of that in Chicago. And with new TV shows filming in Chicago every year, including Amazon’s Patriot and Netflix’s Easy, the upward growth trend is projected to continue. 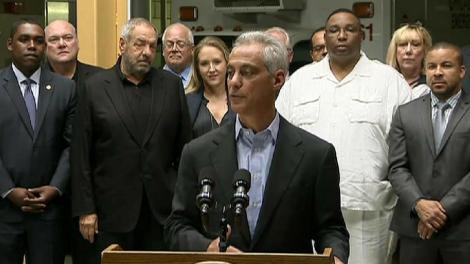 The renaissance in Chicago’s production community has meant more jobs, internships, and learning opportunities for Chicago-area film students. The mayor’s office reports that that thousands of Chicago residents are now employed in the industry. What a great time to study, create, work and live film in Chicago.